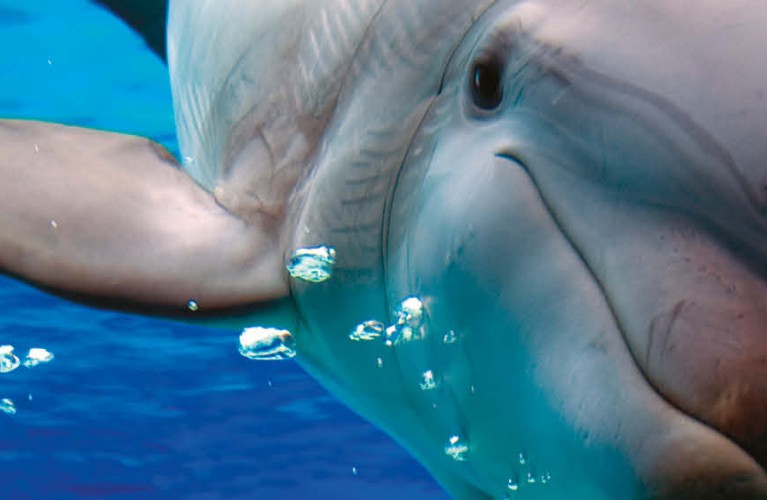 The lords of the sea

Dolphins are very social and intelligent cetacean mammals with an elegant aspect and a very big charm.

He is one of the most adaptable cetaceans to different habitat.

Scientists were long aware that Tursiops dolphins might have two ecotypes. The two ecotypes of the common bottlenose dolphin within the western North Atlantic are represented by the shallower water or coastal ecotype and the more offshore ecotype. The coastal ecotype one are smaller and can migrate. The offshore ecotype are bigger and sedentary. Migrations, in some areas, are seasonally and it seems that are due to water temperature changes and prey abundance and availability. Offshore waters are also used as nursery.

They usually become sexually active at a young age, even before reaching sexual maturity.  The age of sexual maturity is 10 years for the female and 12 years for the male. The mating and births season is generally the same as the hot season. The gestation period is 12 months. Typically dolphins give birth to a single calf, which is, unlike most other mammals, born tail first in most cases.

Dolphins are social, living in pods of up to a dozen individuals. They are very curios towards 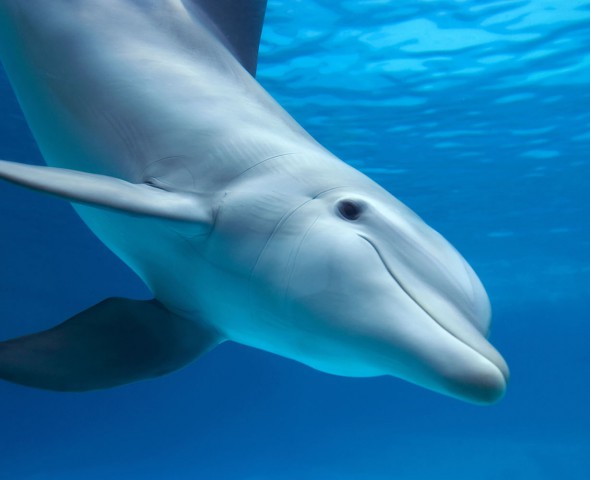 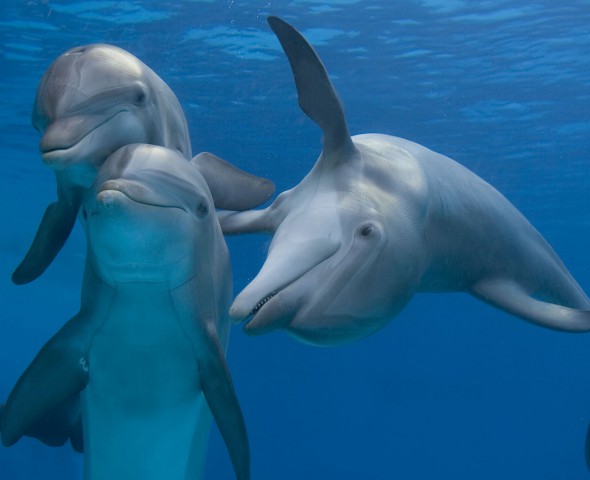 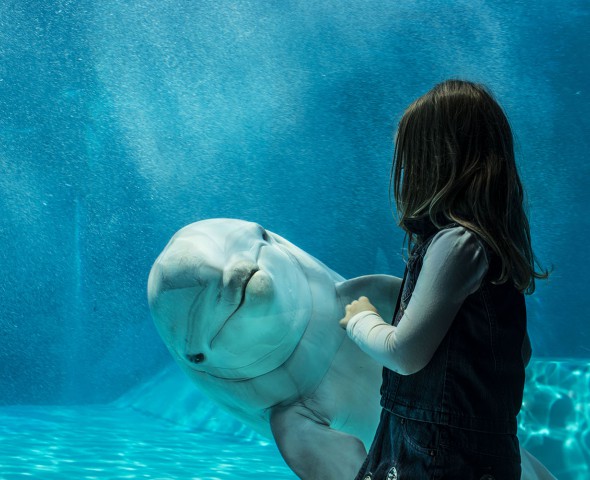 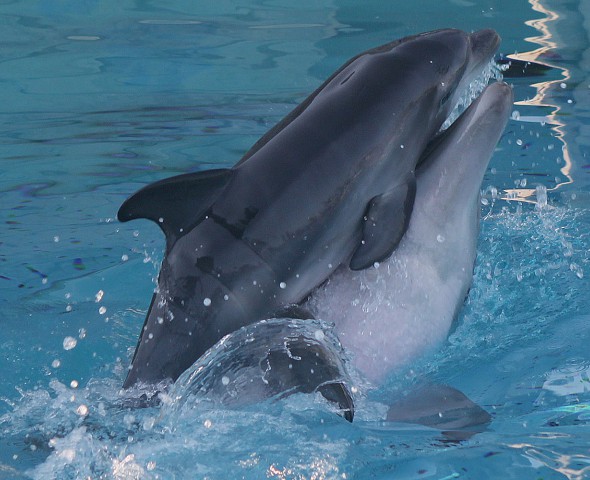 next
Birds of prey
Buy now
and save with tickets online!