The Sturgeon is one of the most endangered fish species. it can reach 2 meters in length and 200 kg in weight. Like the adult salmon it lives in the sea while to reproduce it returns to the fluvial environments. 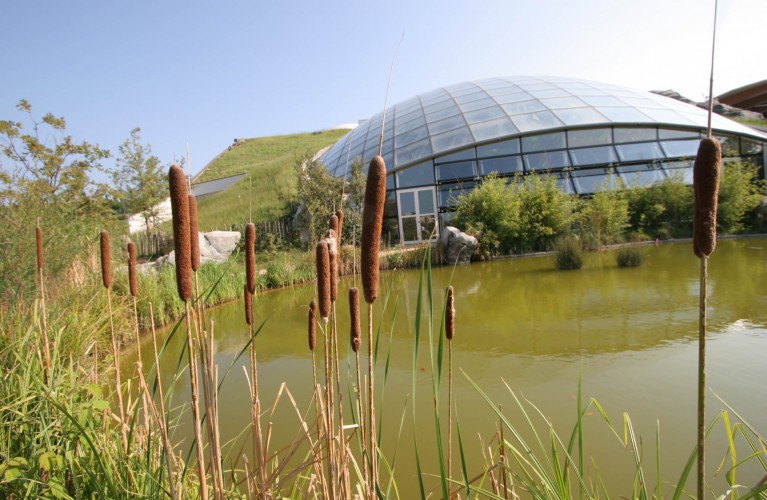 The sturgeons of the Adriatic (Cobice sturgeon, Acipenser naccarii) once lived in rivers and on the coasts of countries bordering the Mediterranean. Their earliest ancestor, the Piscosturion, was a contemporary of Tirannosaurus rex (Late Cretaceous).

It is an anadromous species that is fish that live most of the time in salty waters and reproduce in fresh waters. Adults can reach two meters in length and 80 kg in weight and live up to 80 years, reach sexual maturity between 5 and 16 years (20 and 30 kg in weight) and, while the males can reproduce every year, the females have reproduction intervals of 2 or 3 years, producing up to one million eggs. Of placid nature, they nourish of crustaceans and insects and the adults also of small fish.
The Costa Edutainment parks of Romagna create conservation, awareness and education actions at the forefront. The event in Ravenna allowed us to draw attention to two species seriously threatened in nature, due to their very complex natural cycle which involves migration to the sea or within rivers for production purposes. The release activity in the wild was also carried out in conjunction with World Fish Migration Day, a biennial international event that sees events and awareness raising activities about various fish species at risk of extinction take place simultaneously in the world ".

The operation is also part of the project for the safeguarding and protection of endangered species "Salva una Specie" (born in 2010), managed by the Costa Edutainment parks, to raise awareness and educate the public on conservation, responsible management of environments and to the knowledge of animals. The largest sturgeons were marked by the Ticino Park with microchips, before being released, to monitor their age, origin, growth and movement. A kind of animal identity card. 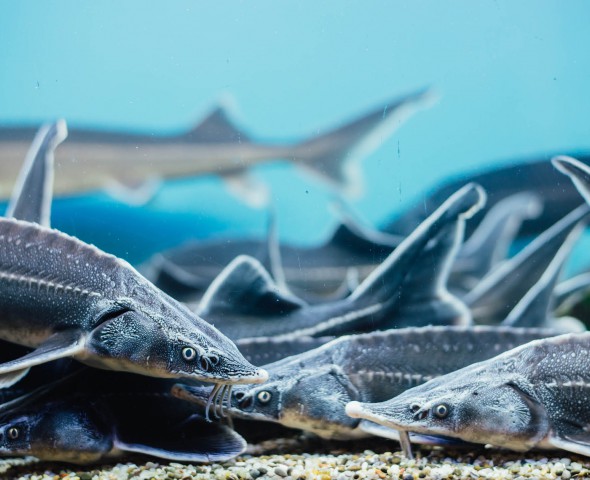 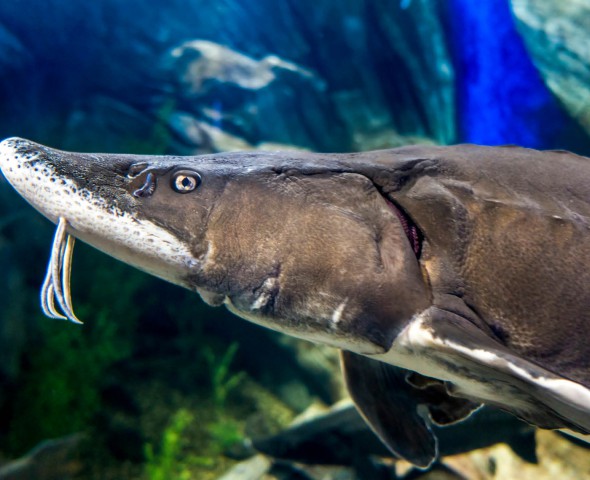 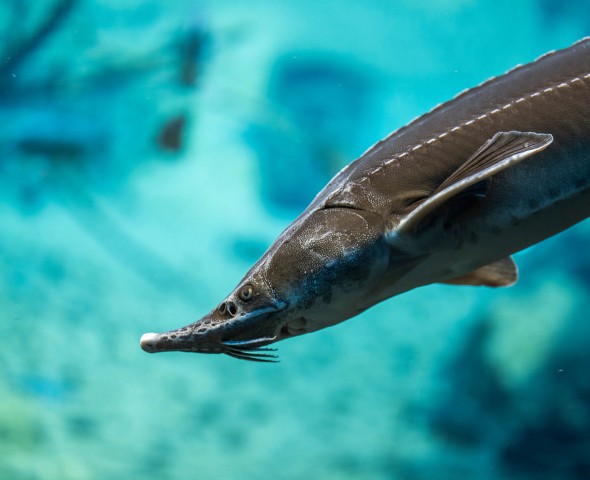 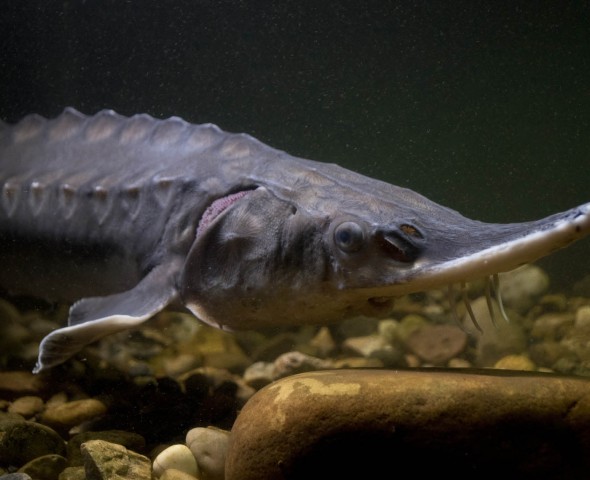 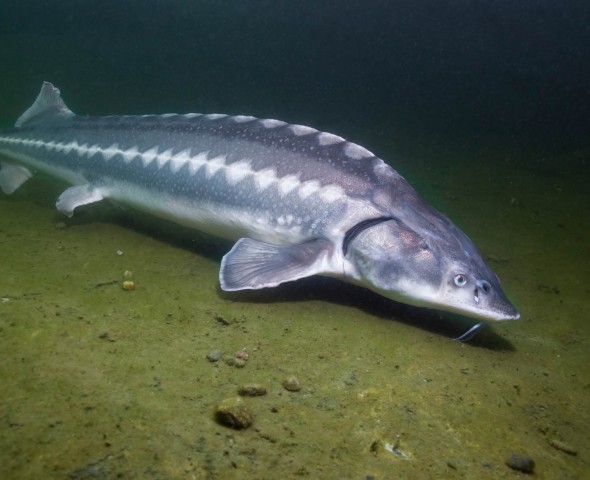