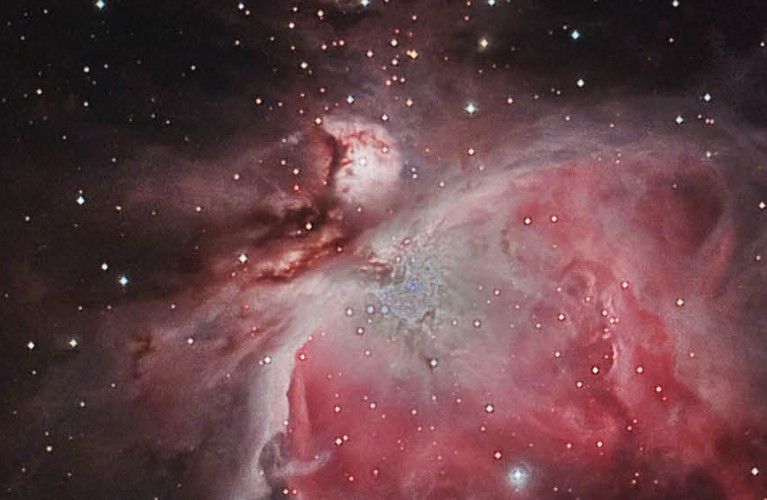 Evolution of the Universe

Planet Earth is a visual and multisensory journey through four rooms that allows you to relive four fundamental stages that have marked the evolution of our planet.

In the first room, a video tells the stages of the birth of the Universe and Planet Earth, introducing the following rooms where, thanks to special effects, it will be possible to relive in first person the birth of life on our Planet, the extinction of the dinosaurs and the end. of the last ice age!

Fifteen billion years ago, a great explosion, the Big Bang, gave rise to the Universe. The Earth was formed 4.6 billion years ago as a result of the merger of cosmic debris. Slowly the denser elements concentrated in the core of the planet, while the lighter ones were arranged towards the outside; the external crust has been consolidated by the slow cooling process of the fiery magma.

About 4.4 billion years ago, intense volcanic activity favored the formation of an atmosphere rich in methane, ammonia, carbon monoxide and water vapor. Water falling back to earth in the form of rain formed the oceans; in the shallow and warm waters around the volcanoes the chemicals that gave rise to life have concentrated.

About 150 million years ago, at the beginning of the Cretaceous Period, dinosaurs and pterosaurs were the absolute rulers of the planet, and had now colonized all continents. About 65 million years ago, however, at the end of the Cretaceous period, an extraordinary event caused the disappearance of most of the dinosaurs. A meteor shower caused such climatic upheavals that these animals were unable to adapt to the change. After the disappearance of the dinosaurs, mammals took over.

About 10,000 years ago the last ice age ended and conditions on the planet became particularly favorable for the advent of man. 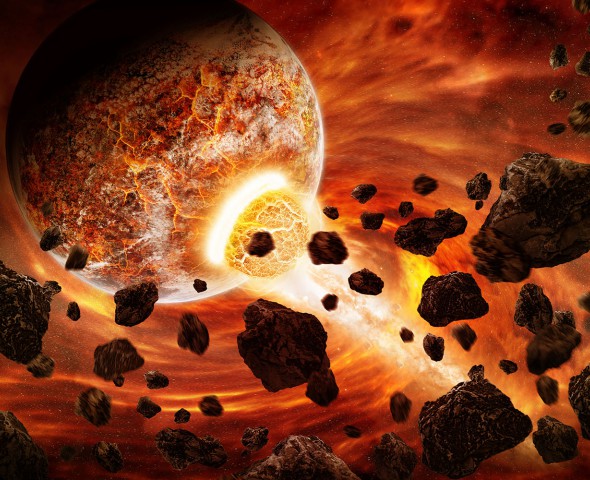 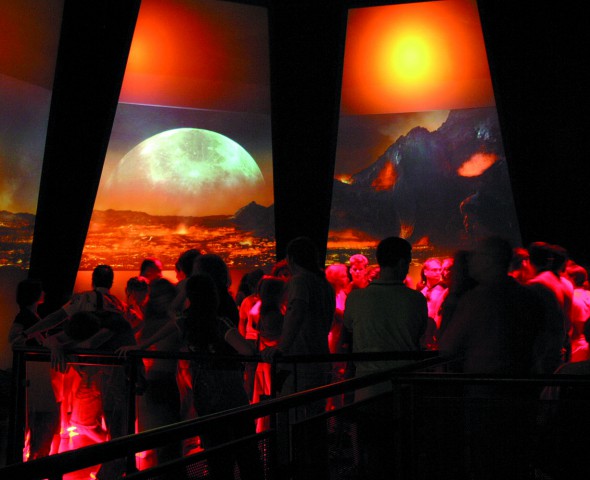 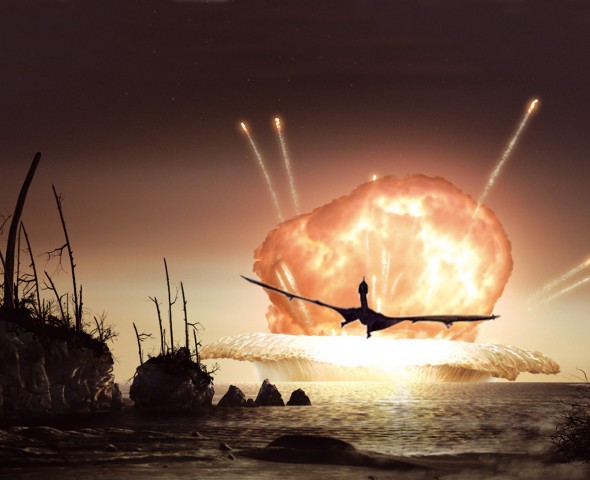 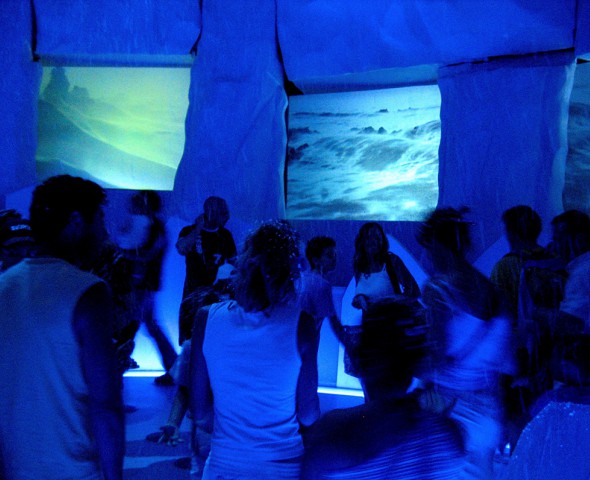 prev
Ulisse Experience
next
Show SCART 'A sea to save'
Buy now
and save with tickets online!