The lords of the lagoons. More than 300 species have been counted among the birds that stop all year and the migrants who stop over in the Po area during their long journeys. 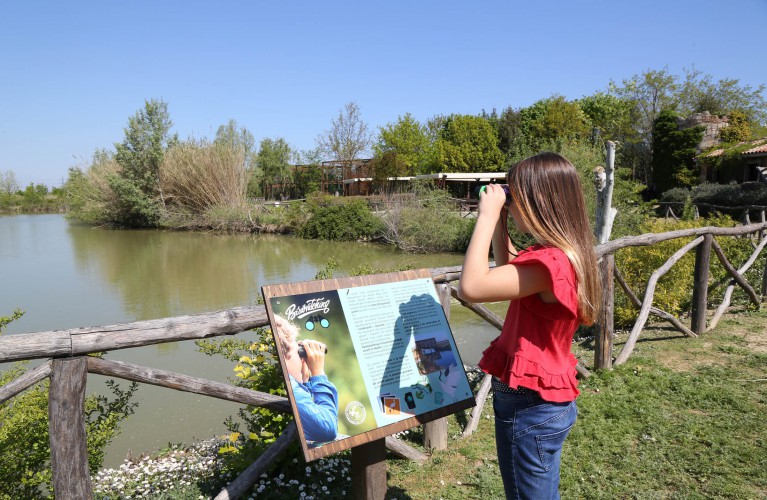 Delta Experience
A path between land and water to observe life on the river between reeds and watchtowers: birds, reptiles, fish and other animals typical of the Po lagoons.

Among the most awaited there is the Stork: thanks to its long legs it is the bird suitable for marshy environments where it finds some prey. Its nest consists of a platform of branches which it skillfully places on tall trees, poles or chimneys.

Among the other birds present in Oltremare Delta, if you look closely, you will also find the Wigeon: it spends its time among the shallow waters and the muddy whites of the wetlands to feed and it stays near the coast in compact flocks. The male emits a sharp call whistle from which the name derives. 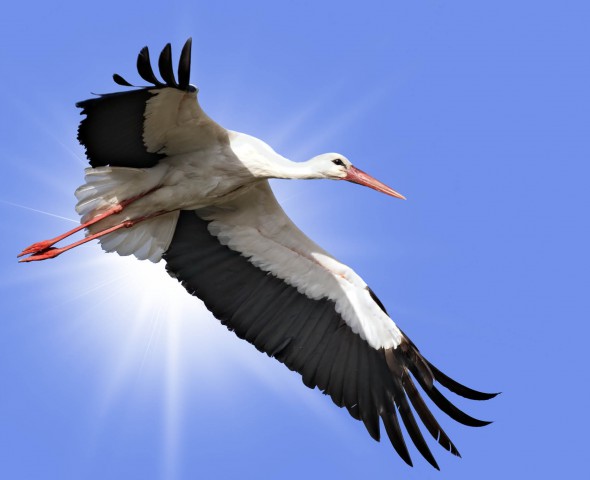 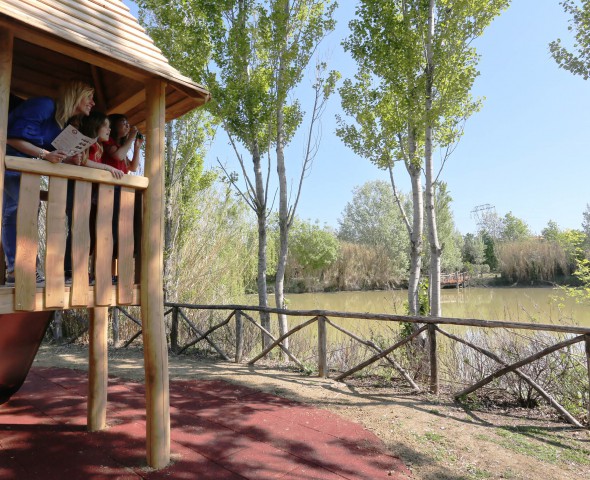 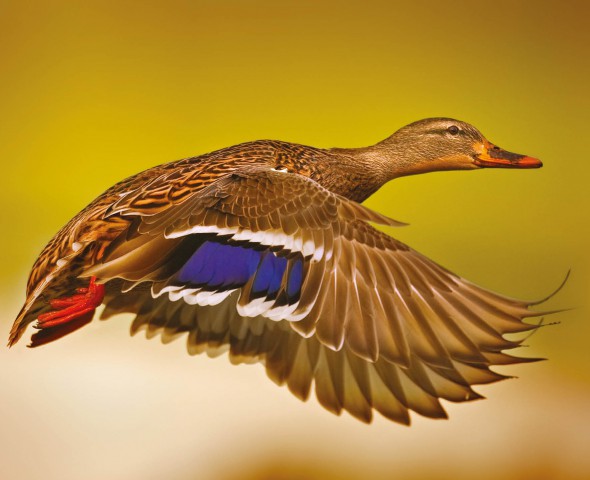 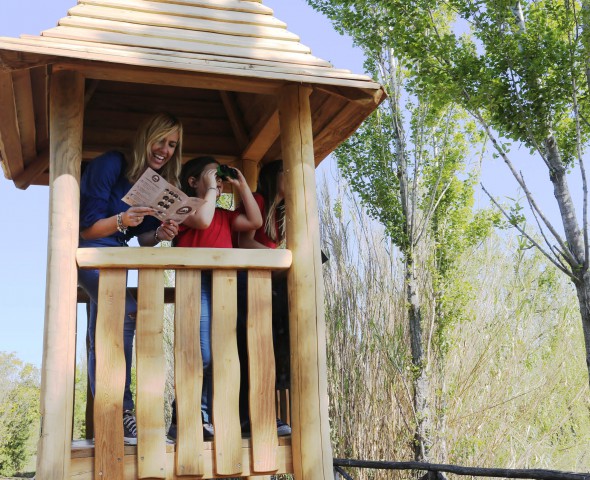 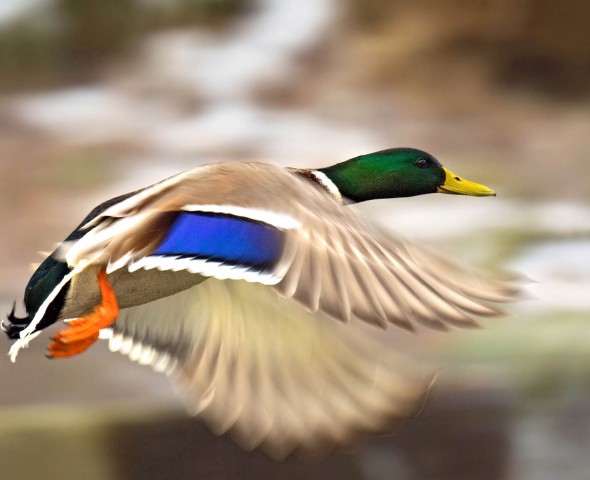 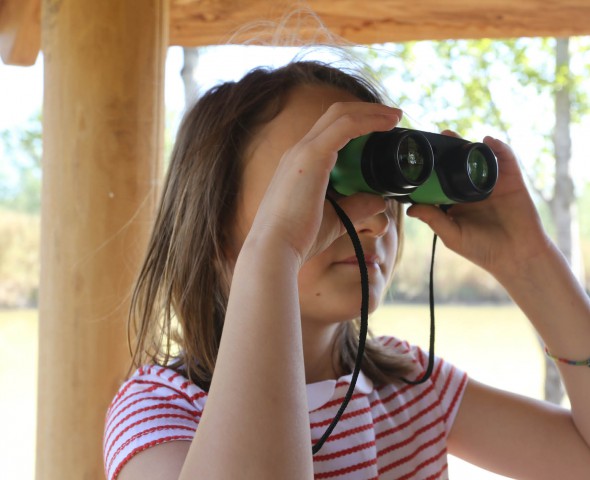 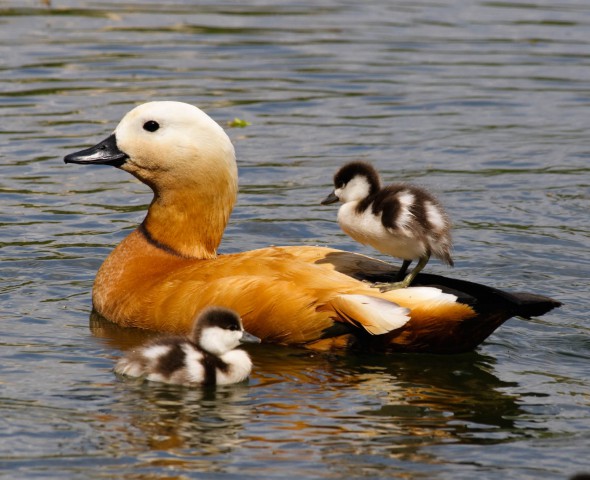 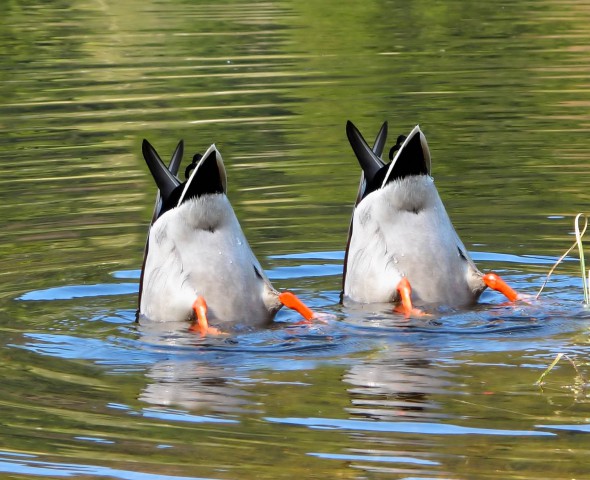 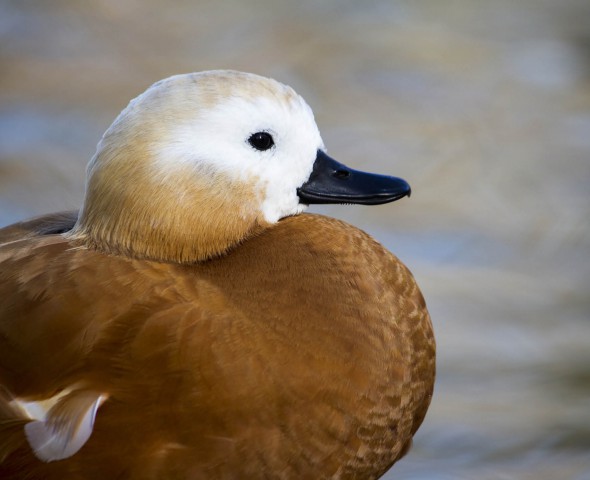 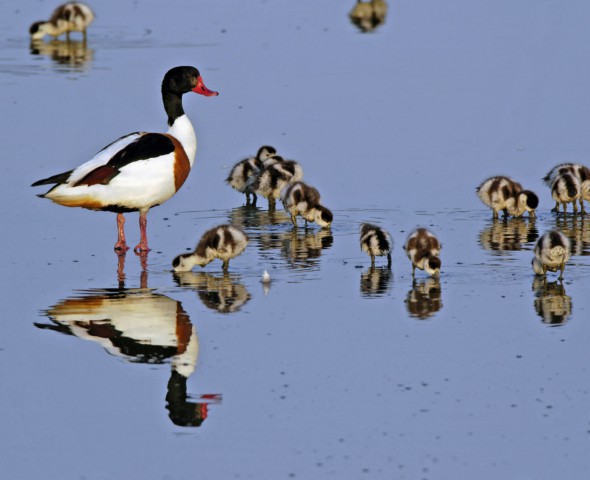 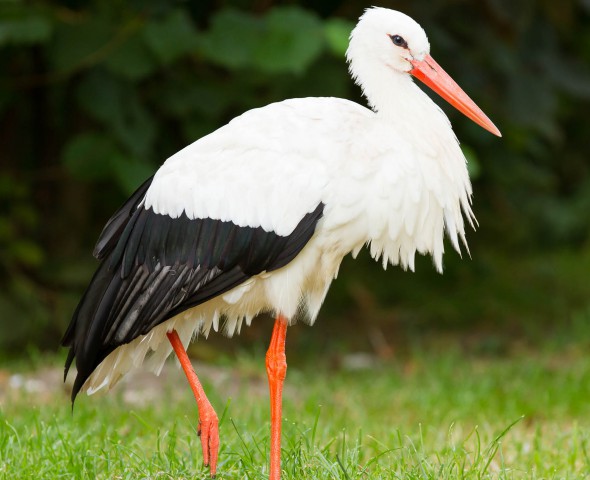 prev
Animal Farm
next
Delta Games
Buy now
and save with tickets online!